The Whistle Blower's true identity is currently unknown. The only thing known for sure is that s/he is a worker for Tagruato. If the letter that the first message was written on was sent to him/her, that would make him/her a level 1 worker at Chuai station, although that does not help with The Whistle Blower's identification as the names of no Chuai workers are known.

It is certain that The Whistle Blower works at Chuai station. The first message was written on the back of a letter to level 1 workers at Chuai station, which would be difficult to obtain if he wasn't one. The second message refers to the place with no oil as 'here'. The document it was written on lists the sales of oil for all of the stations except for Chuai, showing that Chuai is the location with no oil (and therefore the location of The Whistle Blower) and is not open yet.

The first message was received through randomly selected packages of Slusho! merchandise. It consists of a letter from Tagruato, ripped in half with the message on the back. Both halves of the letter have been received, though the backs of each contain the same message.

American,
The Chuai Station holds a dark secret.
Good people are going missing.
Expect further communication
in the near future
- the Whistle Blower

The second message was sent as a PDF file from 18kagashimad@tagruato.jp, the e-mail address in tagruato.jp's 'Contact Us' section and in slusho.jp's 'Distribution Opportunities' section. It consists of 3rd quarter 2007 results for Tagruato, with the message on the front, in a blank space near the top.

The name of the file is pseunmoisuf.pdf. A Google search for 'pseunmoisuf' turns up with nothing, so it can be assumed that it is an anagram or cipher of some sort. It is currently still unknown what it is supposed to mean. One theory suggests that the words should be read backwards and/or upside down. This comes from the fact that if the lowercase e is altered in this way, a 6 appears, which is very prevalant on the SLUSHO! site. However, nothing has come of this theory so far.

Americans,
No oil here!
They must have known
before they built!
- The Whistle Blower 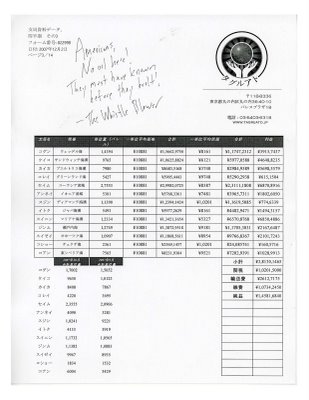 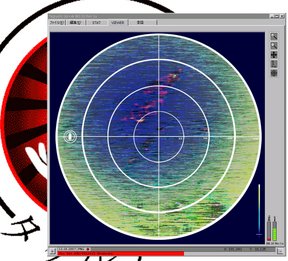 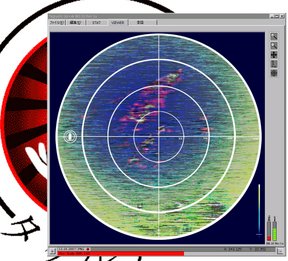 The third message, like the second, was sent via e-mail. It is unique in the fact that it did not contain a message, and that it came in two seperate (though similar) parts which were sent to different people. They both consisted of a sonar picture of the monster, taken 12-18-07.

[Note: characters that were already in English are non-bold]

Retrieved from "https://cloverfield.fandom.com/wiki/The_Whistle_Blower?oldid=7058"
Community content is available under CC-BY-SA unless otherwise noted.